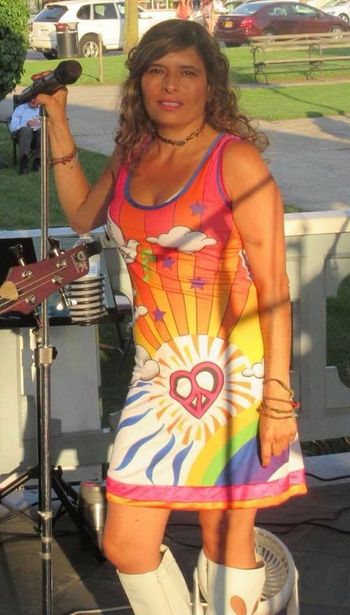 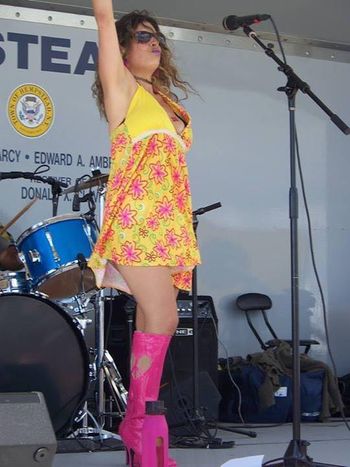 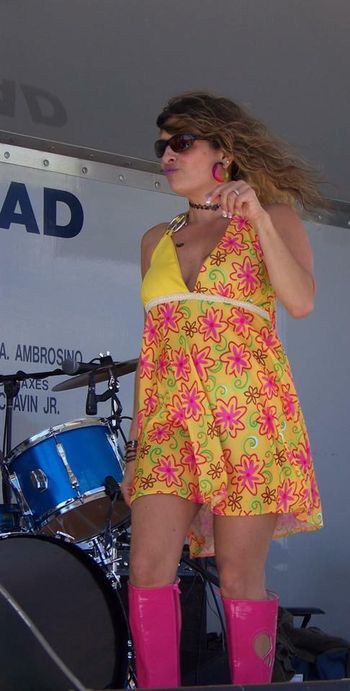 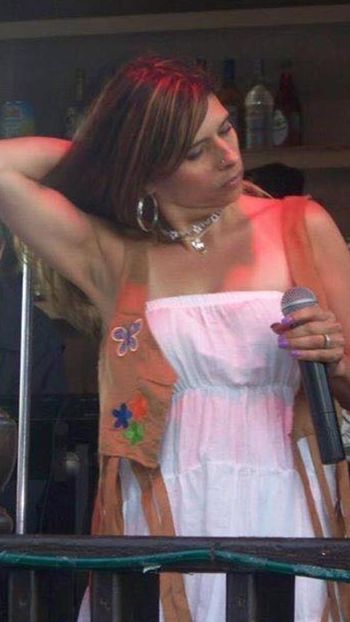 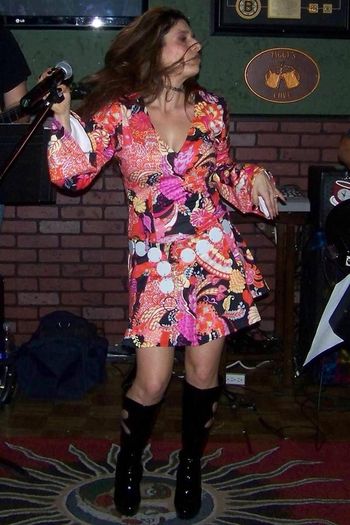 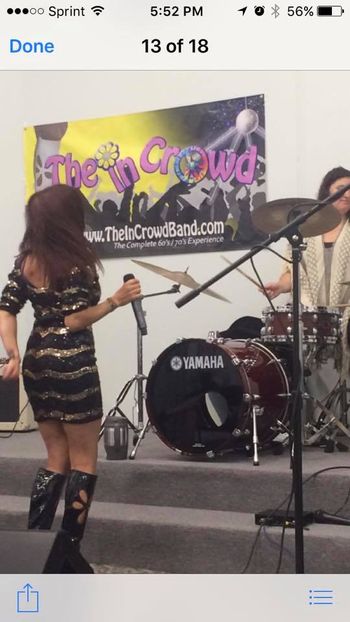 Lisa Arce is an Italian-American singer, songwriter, and performer sending waves in Pop and Rock. Charged by her high-powered vocals, tempered with sweet vibrato and agile vocal runs and ad libs, Lisa's music is highly versatile, and woven with Jazz, R&B, Soul, and Blues flavors.

A genre-bending and dynamic artist, Lisa Arce's stage performances are dynamic, high energy and powerful, captivating all audiences. The talented artist has traveled much of the United States and the Western Hemisphere, singing, and performing throughout the last two decades. When she started, Lisa joined The Chiclettes, out of high school and found herself and her new band on the same billings as Mary Wilson and Shirley Alston Reeves.

With a degree in History, Lisa is devoted to teaching yoga while juggling her motherly duties. Based on Long Island in New York, she performs mostly in New York. Her one-of-a-kind, disruptive musical act, THE COMMISSION consists of electric guitarist John Haseth, bassist Dan Ehrlich and drummer Robert LaMonica. Her magnetizing discography includes the records: “We're All The Same”, “Philosophy”, “This Too Shall Pass”, “I Don't Wanna”, “In The Rain”, and “Willows Man”, with an upcoming release ‘I Don't Need You’ all set to mesmerize audiences.

Lisa Arce has gigged alongside the likes of Mary Wilson and Shirley Alston Reeves with The Chiclettes, notably in the Brooklyn outdoor concert series, and has also opened for The Kingston Trio. She also holds experience recording original music with Tony Franklin, Kenny Aranoff, and John Gatto. From1988 to 1998, Lisa performed extensively with the Hank Lane Orchestra, Gus Colletti Orchestra, and Rick Mango Orchestra. From 2011 to 2018, she was part of the The In Crowd 60s tribute as a band owner, frontwoman, and lead vocalist. Her most recent performances include the 2022 showcase at Rock and Romance 70s cruise with Modern Justice Band.

Lisa’s longstanding goal remains making music that moves people. She aims to continue to tour with cover and original bands, recording and putting out new music and striving to reach as large an audience as she can.